2020CAM Viewer software is an end-to-end solution for viewing, storing, organizing, and exporting your high speed video in one easy-to-use interface.

The Viewer software also extends from the 2020CAM system laptop to your office or personal computer in the form of the 2020CAM Clip Viewer software which retains identical controls to those in the full Viewer application. When exporting high speed video clips from your system laptop, you can easily import them into the 2020CAM Clip Viewer and use the familiar interface to analyze your high speed footage and share it seamlessly and securely using the CLOUDVIEW service. The Clip Viewer is available as a free download from our website.

Similar to playing back video on your home DVR, the 2020CAM Slider control allows fixed and variable speed playback as well as frame-by-frame analysis. Easily create short video clips of the critical footage for archive and further analysis. 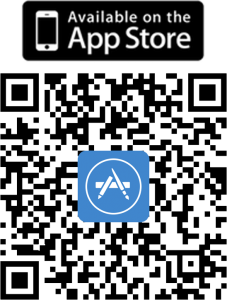 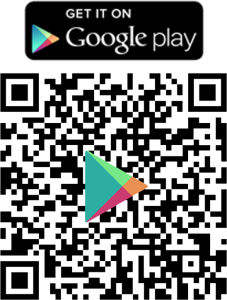 The MicroCAM Viewer mobile app is currently only compatible with the MicroCAM. The app provides the functionality found in the 2020CAM Windows application and extends Hindsight functionality into the world of iOS for the ultimate in portability and function.

Drag the Cursor for Coarse Playback in the Video Buffer

Add comments to clips for easy identification and storage

Just like the 2020CAM Windows application, the MicroCAM Viewer app provides controls for making clips and editing clips after they’re made. Simply move the cursor to your desired spot in the buffer and press Make Clip. You can also make a custom length clip by moving the cursor and choosing a clip Begin time and End time

If your MicroCAM has a remote control lens, use the Viewer app to adjust zoom, focus, and iris to capture the best picture possible. All these controls are part of the interface making it easy to setup and dial in your 2020CAM for instant results.

The MicroCAM Viewer app allows you to download clips from the camera and store them offline on your iPhone or iPad. Once downloaded to the device, the clips can then be saved directly to the device Photo Library for easy uploading and sharing in the MP4 video format.

Save Clips from App to Device Photo Library for Easy Sharing

See a list of clips which exist in the current video buffer under the marker timestamp list. Touch a timestamp and jump to that point in the video buffer

Organize your high speed clips into folders and sub-folders easily within the 2020CAM Viewer app.